Innovation in Africa is the purest form: innovation out of necessity.

Not Angry Birds, the innovations emerging from Africa allow farmers to check where they can get the best price for their produce, fishermen to be warned about storms, people to check whether medicines they are buying have expired, and rural cellphone users to send mobile money to each other using text messages. Even the pay-as-you-go payment system was pioneered in Africa.

Mobile phones are one of the great success stories of the world, and nowhere is this more evident than in Africa. They are the 21st century equivalent of the railroad. Except it’s a bullet train.

Africa is the world’s fastest growing telecoms market, second in size only to Asia. More people in Africa have a mobile phone than electricity. Africa is a mobile-first continent, but it really is a mobile-only continent. 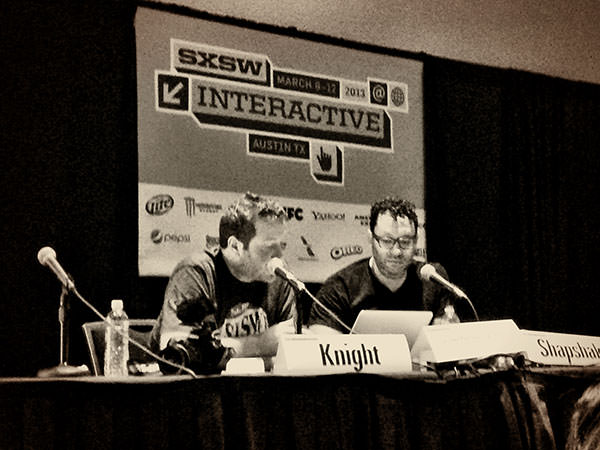 “The Dark Continent” when you look at a map, there is very little light on the map, especially compared to the developed world.

Africa is at the point where they are leapfrogging the problems faced by the western world 100 - 150 years ago.

Examples of Tools Created to Fill a Need

M-PESA - banking on the mobile phone. 40% of Kenya’s GDP goes through mobile phone. East Africa is leading the world in mobile transactions.

A text based tool has been created to verify the legitimacy of drugs received by inputting a bar code from the medication received. This tool was created to combat the receipt of fake / counterfeit drugs.

Most people can’t read or write but they can input and decipher numbers.

An entrepreneur who knew nothing about rice farming saw an opportunity. He uses text messaging to communicate with 2000 farmers. Crowdsourced rice production. He became the 2nd largest rice exporter in Ghana.

iCow - The dairy industry in Kenya $463 million per year industry. Instead of a few high producing farms, there are a thousands of small farmers. A slight increase in the amount those farmers receive and / or produce allows them to break through the line that allows them to save money.

In Nigeria there is a latent demand from people that are moving above the poverty line and are willing to pay for quick delivery of the items that they purchase. Entrepreneurs are filling this demand by delivering orders within 45 minutes by motorcycle.

Financial services are being created in a country where people don’t have bank accounts using mobile and text (USSD) messaging. USSD is the simplest form of messaging. Text massing via yes / no prompts and number trees. Super cheap.

Microwork (similar to Amazon Turk) teaches people how to perform micro work. When they do this work, they become the richest people in their villages.

Creative Commons textbooks have been created that cost 1/3 of what a normal textbook would cost. These textbooks are used to reach a broader population.

With pre-paid. You don’t surf. You perform utility activities. Surfing is a leisure activity. Something you do when you have money.