SXSW2012: Don’t Build a Power Glove: Talk to Your Users 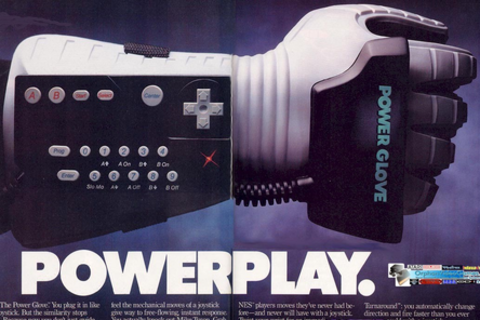 “Throw away your joysticks, kids,” began the 1989 article of “Design News” praising that year’s must-have Christmas accessory: the Power Glove. At the time it seemed as if traditional video game controllers would soon be a thing of the past. But the Power Glove was anything but a success. While it was a design and technology coup, coolness is unfortunately a poor metric for product success. What the Power Glove lacked was customer insight. During the technology and design crunch nobody stopped to ask, “How is this device for playing games? Do people want to use it?” Thus, the teams rushed blindly into building the wrong thing. Customer insight is the most critical piece of the application and software creation process. You can build something sweet, but if nobody uses it you’re left with little more than a colossal waste of time, effort and money. On the flip side, customer insight applied to the process can result in more customers, increased market share and a better ROI.

Thinking about a new product

Power Glove did this in reverse.

What would happen if Nintendo had done a short study prior to building the Power Glove?

Nintendo got it right with the Wii