AEA12: The Future is Now 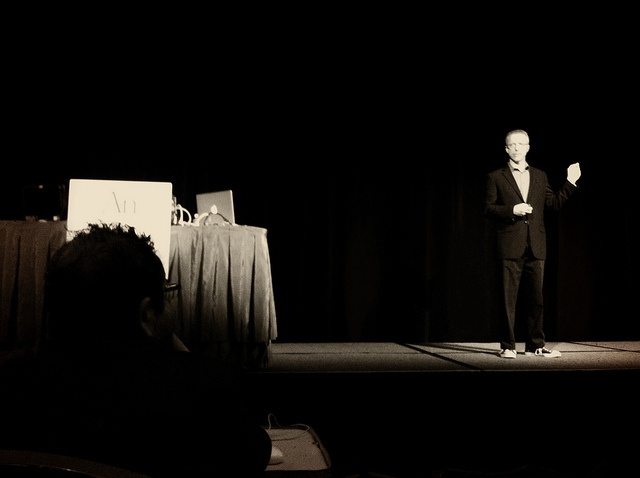 There is a lot of activity happening in CSS right now. Not only are several popular aspects of CSS evolving, but major new ideas are being proposed and, in some cases, already implemented. From selectors to regions, from flexible boxes to filters, from conditionals to compositing, there is a lot coming. In this session we’ll take a look at the most popular and pressing modules, how they’ll affect what you do, and, most importantly, how you can help shape their evolution.

Talking about the near future of CSS.

If you are using labels wrap them around their inputs.

“Form elements are the devil.”